David L. Nathan, MD, DFAPA is a Princeton, New Jersey based psychiatrist, consultant, and educator, working exclusively through Princeton Psychiatry & Consulting, LLC. He is also a professional speaker and published author on diverse academic subjects in history and science.

Dr. Nathan has served as the Director of Continuing Medical Education for Penn Medicine Princeton Health (PMPH) since 2008 and the Director of Professional Education for Princeton House Behavioral Health (PHBH) since 1999. He is board certified in psychiatry by the American Board of Psychiatry and Neurology, and he remains involved in teaching as a Clinical Associate Professor at the Rutgers Robert Wood Johnson Medical School (RWJMS). Dr. Nathan serves as the Physician Advisor for the New Jersey State Chapter of the Depression and Bipolar Support Alliance. He is a Distinguished Fellow of the American Psychiatric Association, the highest membership honor bestowed by the APA.

Dr. Nathan is a leading advocate for evidence-based changes in drug policy, following principles of public health and social justice. Dr. Nathan’s views on drug policy do not necessarily reflect those of PMPH or PHBH. He has published numerous articles on the subject for local, national and international news outlets. He has also testified before the United States Congress and eight state legislatures. He is a founding steering committee of New Jersey United for Marijuana Reform (NJUMR), which is a coalition of the New Jersey chapters of the ACLU, NAACP, and other organizations.

Dr. Nathan is the founder and Board President of Doctors for Cannabis Regulation (DFCR), the first national and international physicians’ organization dedicated to the legalization and regulation of marijuana. He was the main author of DFCR’s founding document, “A Declaration of Principles,” which was published when the organization launched in April 2016. 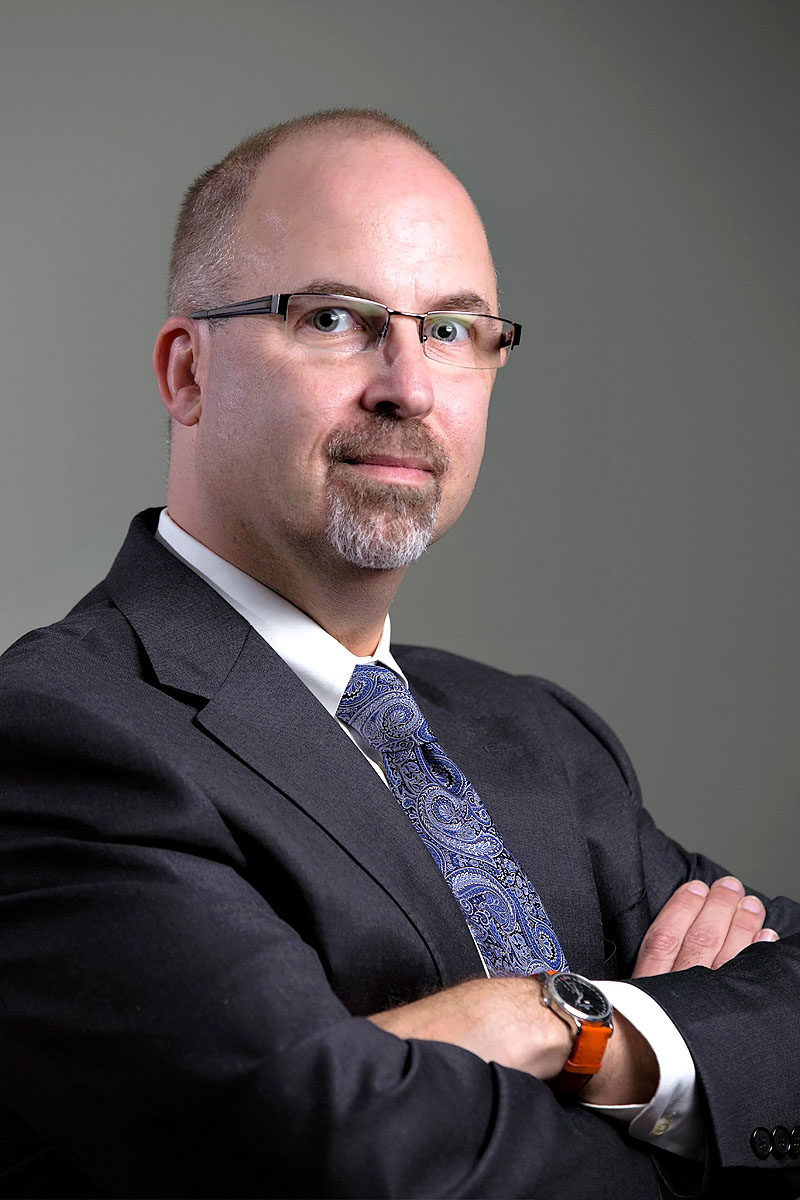